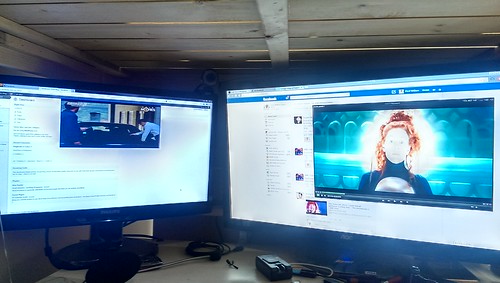 I’ve always been a fanatic of gadgets such as cellphone or computers, I’ve setup my command center (it looks like it) or my entertainment system to use after long day of work.

I bought two monitors so that I can do multi-tasking such as watching movies while checking on my facebook or other stuffs. 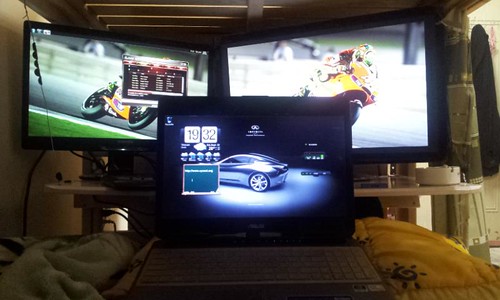 Here’s my old ASUS laptop that I’ve been using since 2010 and it’s still running smoothly. 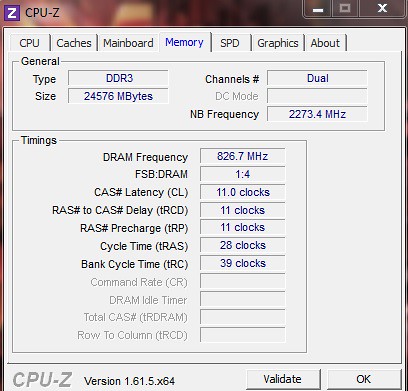 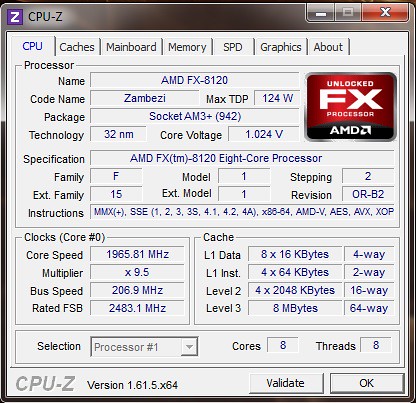 Equipped with AMD processor which I find it nice to use as well aside from Intel Processors. I think AMD is much better on multi-tasking than Intel. 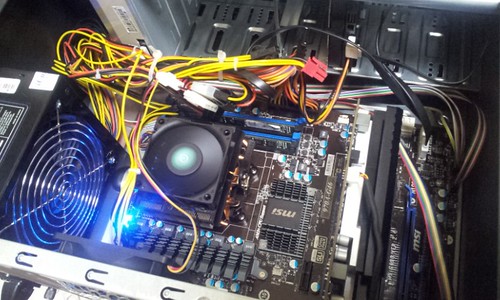 Motherboard is MSI and I thinks it’s fine if you’re not a power user. I recently upgraded my hard disk to SSD as well and it’s great because the speed increased. That’s my setup as of now, it might take a while before upgrading my computer again.

The radiation in 24 digital bitewing xrays is the equivalent of walking outside into the sunshine.