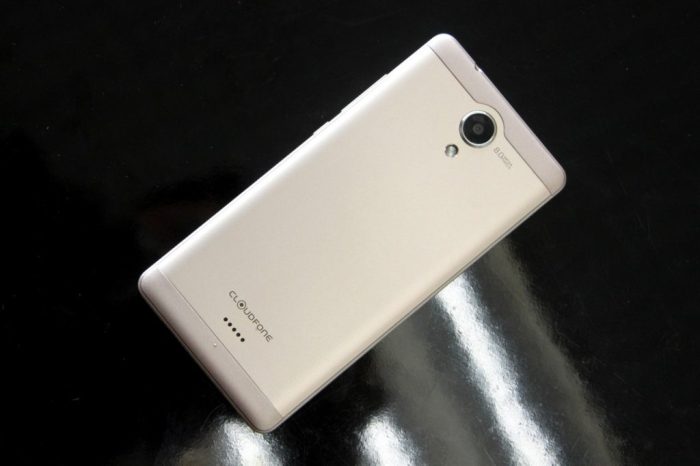 Before I start my personal review on Cloudfone Thrill Access, below are the specifications of the said phone.

I was looking for an affordable phone with good specs since I don’t have any budget to buy a branded phone which costs lot of money. I have been looking around the net to look for a good buy then I found Cloudfone Thrill Access that have nice specs that suits my need.

As you can see from the above specifications, it has nice hardware with good battery life and also has LTE. I bought the phone for 4,999 pesos but after using it for quite a while, I found out it has some minor problems.

Touch sensor is not very responsive as I expected, sometimes when I am opening an app or writing a message, I can feel that it doesn’t respond quickly whenever I touch the key or app icon. I don’t know if other units have the same problem but mine does have this problem.

WIFI WEP KEY problem, it doesn’t connect to WIFI that uses WEP KEY. Maybe it’s the OS itself that have problem but I am not sure.

ROOTING, those who would like to root this phone will have a hard time on finding methods to root it.

Above are some problems that I have encountered while using the phone but generally it is still a good buy. I can play games with it because have I tried several games such as Clash of Clans, MU Online and the newest game Pokemon GO and the phone runs quite smooth while playing these games. With the 5 inches screen it is nice to play games with it especially for those who have large fingers like I do.

For those who are in a tight budget like I do, you can try this phone. I hope my post can help you guys to decide whether to buy this phone. Ciao!

I removed the free screen protector and the touch sensor became more responsive.

Armadillos are the only animal besides humans that can get leprosy.