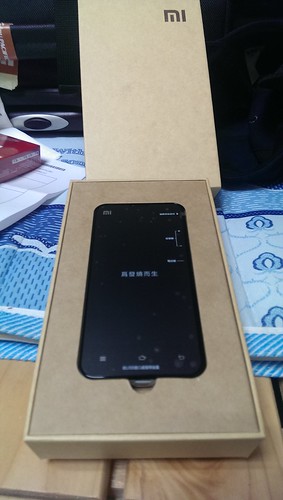 I’ve been craving for this unit Xiaomi M2S which was manufactured in China and through reading on the internet forums this unit was called the China’s Iphone. It’s running with quadcore 1.7ghz processor with 2gb rom which is very fast and the price is cheaper than the leading smart phones out there. 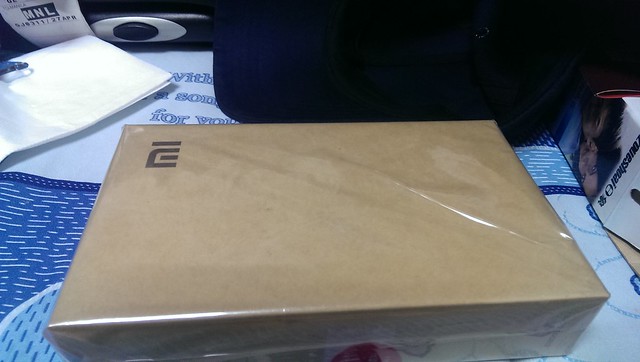 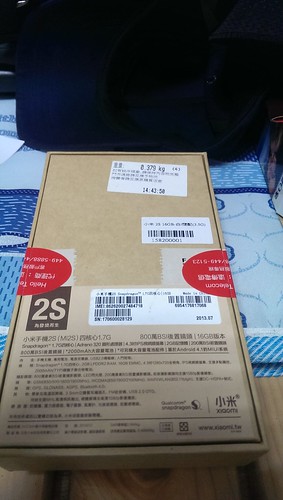 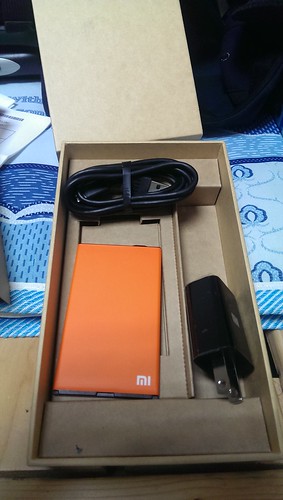 After unboxing, it comes with the basic pack (usb cable, charger, battery & manual). The manual doesn’t have english and it’s all written in Chinese. After powering up, the unit were installed with MIUI V5 Rom which the user interface is neat and smooth but the first thing I’ve noticed that it doesn’t come with android keyboard and its input only has google voice which I find it troublesome.
I needed to connect the unit to my PC and download available keyboard in google play in able to use type. I downloaded IQQI which supports chinese traditional input and later on I’ve downloaded Touchpal which is nice to use as well with a nice looking interface. As for now, I didn’t see any problem with Xiaomi M2S and it’s really running fast and also can customize the feels and looks of the installed MIUI launcher. That’s it! Ciao!

History is a relentless master. It has no present, only the past rushing into the future. To try to hold fast is to be swept aside.
John F. Kennedy

Cologate introduced toothpaste in a jar in 1873.