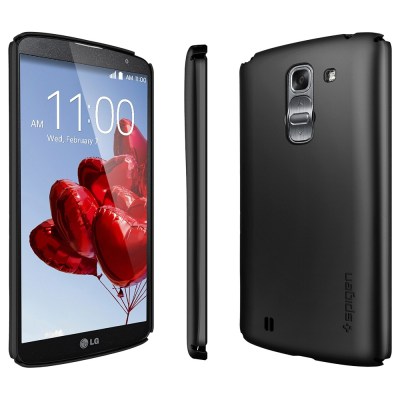 After I lost my phone few weeks ago, I have thought of buying a new one to replace my LG G2 phone and have finally decided to buy LG G PRO 2. Although the specs were almost the same as my LG G2 but still bought it. Below are some details between LG G PRO 2 and LG G2.

In terms of size the LG G PRO 2 has bigger screen with 82mm x 158mm dimension compares to LG G2 with 71mm x 139mm. It is suitable with guys with large hands.

Both phones made up of plastics and it doesn’t have any changes with that.

I’ve tested both phones and it has an impressive battery life which I can use it for whole long day. Both wins!

Both camera uses the same 13MP rear camera and 2.1mp front camera but the G PRO 2 have the advantage of video recording to record 4K Ultra HD videos and as well as Slow motion video.

Although  the G PRO 2 is the latest product of LG but it still adopt the processor used on G2 that equips with Snapdragon 800 quad core 2.3 GHz processor. Personally I think LG should have considered using a new processor due to the size of G PRO 2 and it would be an excellent product if it was something like Snapdragon 801 processor.

Above mentioned about the same processor, LG still managed to add more RAM to the G PRO 2  to 3G which made the phone run a little faster or maybe it is because of 4K recording? compare to the LG 2 2G RAM.

The features of both are the same I think, I did not see any  changes in apps as well as the user interface and both are using the latest Android 4.4.

Both phone was made beautifully and were equip with great hardware and software. I decided to use the LG phone because it is much affordable compares to the phones such as HTC..Samsung and Sony which gives great user experience. Recently LG have announced their new flagship phone the LG G3 but I think I am going to passed on this one, though the specs is quite good but I am still not impressed or it is not what I am expecting.

Babies are born without kneecaps. They don't appear until the child reaches 2-6 years of age. 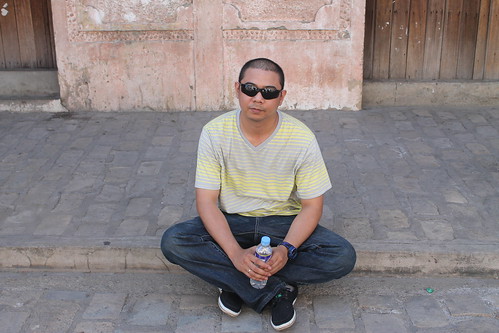