I bought my HTC One M7 unit few months ago and never realized that it has an camera issue until last night my work colleagues asked me if I have upgraded my unit to jellybean 4.2.2. I asked her why, she told me her unit has an camera problem when taking pictures usually at low light or dark place and she sent her unit to service center to look up for the problem. After she told me the camera issue, I started to test my unit and surf the net for the issue.

I found out from forums that there are lot of people have the camera problem. But I can’t find a clear answer what is really the problem, there are some people saying that it’s the update that have caused the problem and there are those suspecting the hardware or the camera sensor.

Here are some pictures taken from my HTC One unit: 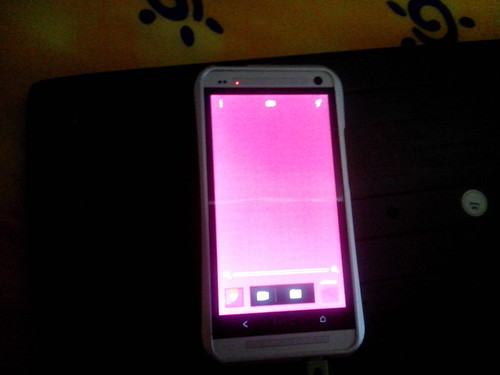 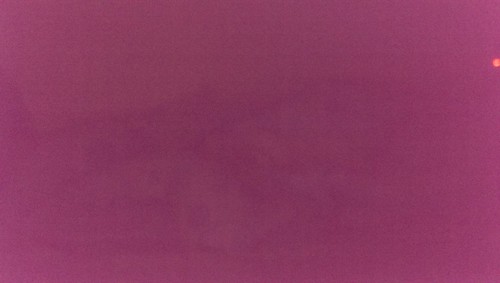 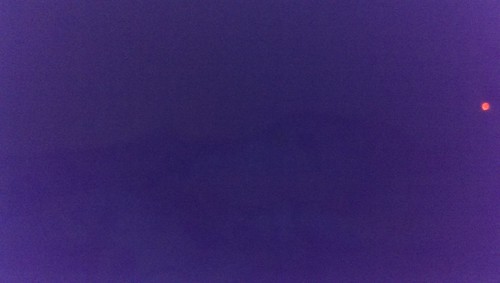 Above are pictures that I have taken in low light. For me, it’s not a big issue because I don’t usually take pictures at night and it works fine with the flash ON. But it’s much better if the problems doesn’t exists, we all wants to have a phone that we paid with no problems. I will still look up for the said issue on what causes it.

When you see a man of worth, think of how you may emulate him. When you see one who is unworthy, examine yourself.
Confucius

An average person laughs about 15 times a day.