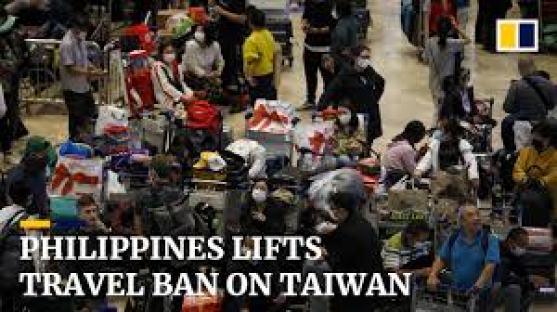 Last Friday Philippines finally decided to lift traval ban on Taiwan which made lots of OFW in Taiwan very happy and Taiwan Government were also thankful that Philippines Government reconsidered the travel ban imposed last February 10 which have caused chaos. For me it is fine to impose travel ban if needed but before making a decision it must be evaluated before doing so and not just saying that Taiwan should be included because of “one-china policy” which doesn’t sounds right.

Cherish your visions and your dreams as they are the children of your soul, the blueprints of your ultimate achievements.
Napoleon Hill

The cruise liner Queen Elizabeth II, moves only six inches for each gallon of fuel that it burns.